Whose mind controls who? 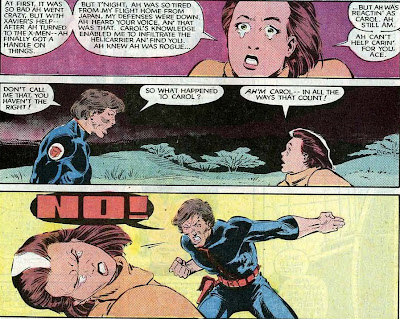 Welll, how to explain this one?

Remember how back in 1981, Rogue tok over the powers and mind of Ms. Marvel? Sure ya do, it was back in Avengers Annual #10. 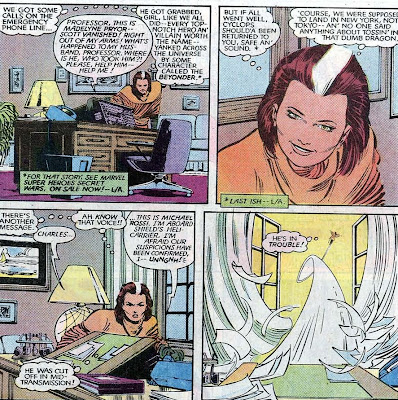 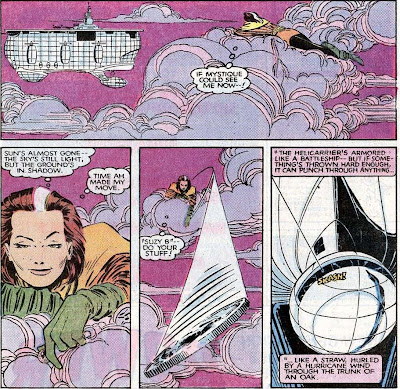